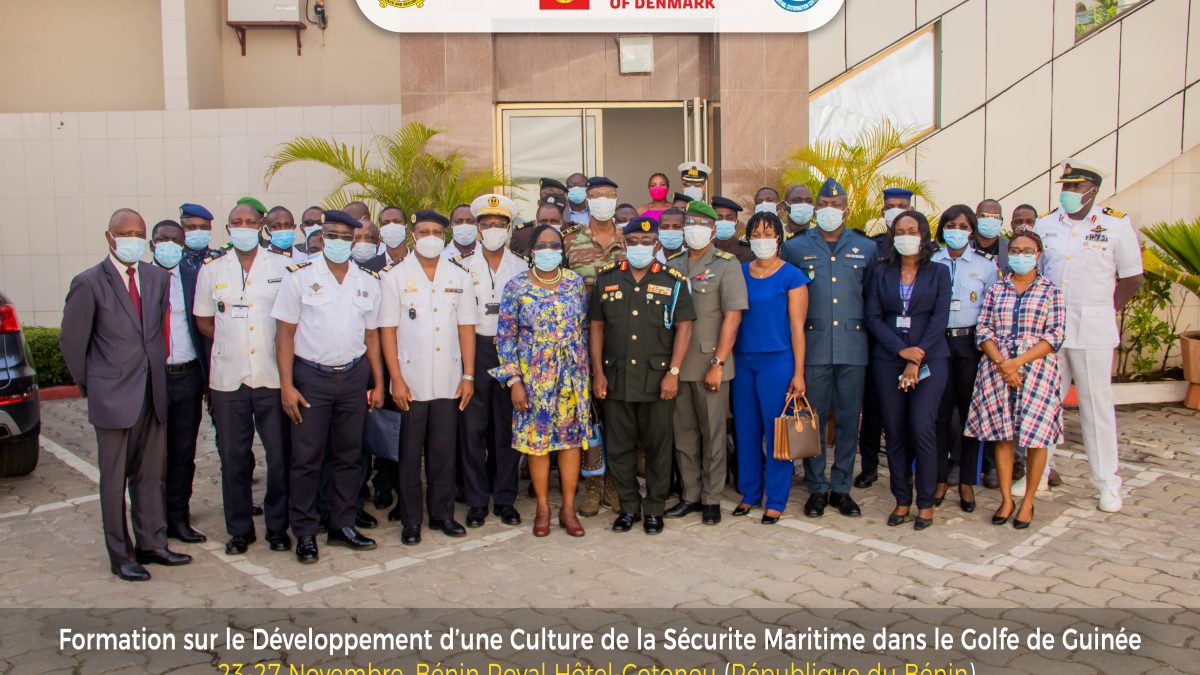 The second capacity building training was held in Cotonou, Benin for 28 maritime security actors. Benin has contributed to the securitisation of the maritime security problem in the sub-region which ultimately culminated in United Nations (UN) resolutions 2018 (2011) and 2039 (2012), which informed the current Yaoundé processes. The one week course was held at the Benin Royale Hotel in Cotonou, Benin.

In his opening remarks, Major General Francis Ofori, Commandant of the KAIPTC highlighted the increase in reports of maritime crime over the past 10 years. He added that these activities have exposed the frail governance systems of member state, inadequate resources and the shift in the ‘modus operandi’ of criminal maritime syndicates in response to security developments. 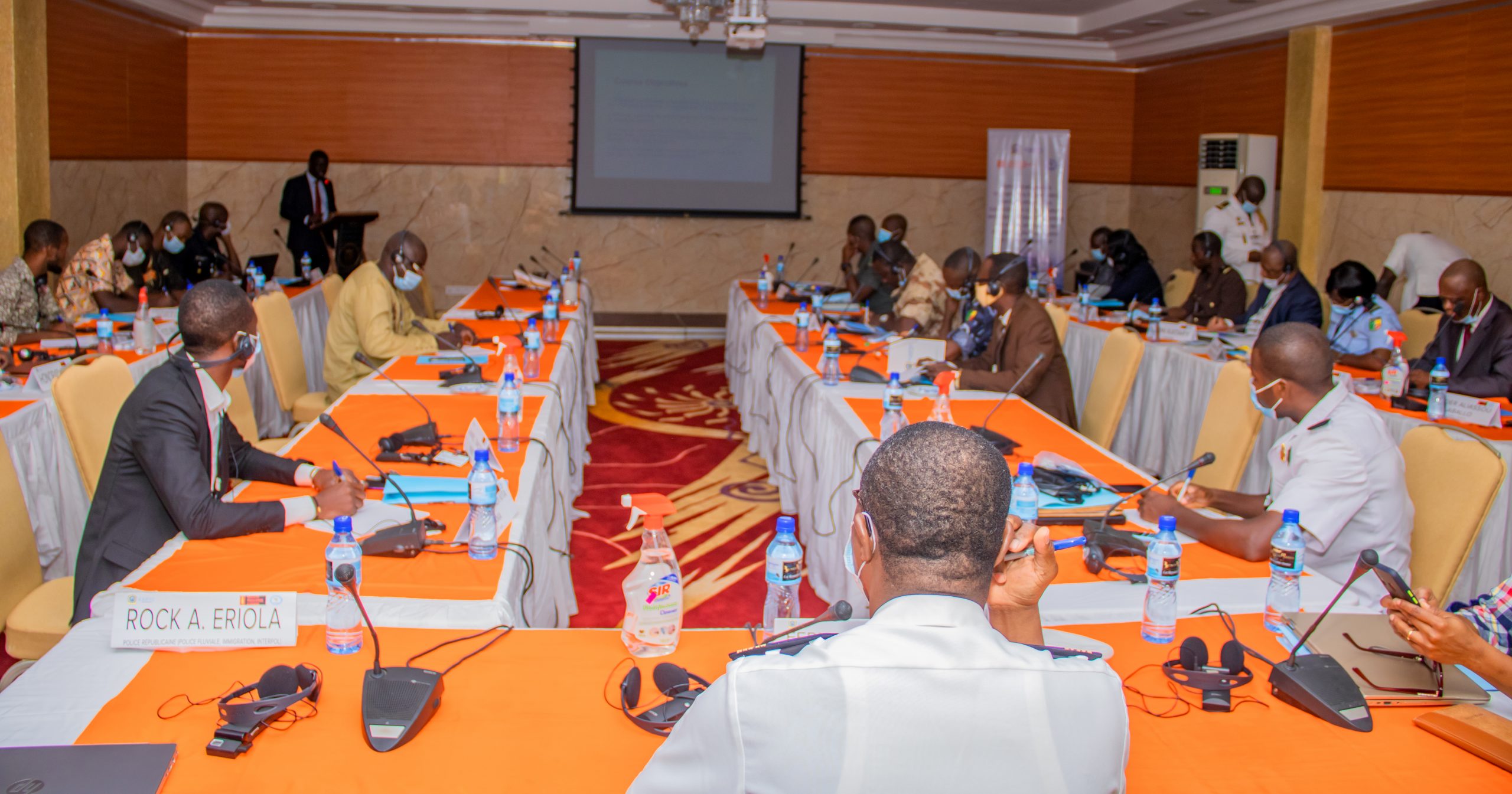 The Chief of Staff of the Beninese Armed Forces, Jean-Baptiste Aho expressed his delight with the organization of the training. he further stated that, the training had come at an opportune time as it provided an ideal framework to examine relevant thematic issues in order to foster the exchange of experiences and best practices to develop innovative ways to meet regional maritime security challenge and explore initiatives aimed at promoting maritime security along the Gulf of Guinea. The maritime prefect of Benin, Capt. Maxime Ahoyo welcomed the initiative by the KAIPTC and the Government of Denmark. In his speech, Capt. Ahoyo mentioned that since the Gulf of Guinea is an important strategic route for international maritime transport, it is imperative to implement initiatives that will ensure maritime security in the region.

In order to promote collaboration and cooperation among diverse actors, participants were made up of both state and non-state maritime security actors from institutions such as the Navy, Ports and Harbors Authority, Marine Police, Customs, Immigration, Civil Society, Fisheries Commission and the Multinational Maritime Coordination Centre (MMCC) Zone E among others. Facilitators for the course involved academics with expertise in maritime security, navy personnel from the office of the maritime prefect and the MMCC Zone E as well as the Benin Ministry of Justice. As a replica of the pilot course in Takoradi, Ghana, the modules followed the pattern of the earlier course held in Takoradi, Ghana.

As part of the course, participants visited the Multinational Maritime Coordinating Centre (MMCC) Zone E. They were briefed on the mission and mandate of the Centre. Participants were then showed equipment used to monitor the Zone E’s maritime space and also briefed on collaboration between the MMCC and the Maritime Operation Centres (MOC) of Zone E countries, particularly with regards to information sharing to ensure security within the Zone.

At the end of the 1 week course, participants were presented with certificates and encouraged to practicalize knowledge gained.

“…This kind of win-win meetings are very good for what we are doing in the sub region and as far as Benin is concerned. I wish this kind of workshop will be repeated from country to country so that relationship among actors can be enhanced. By discussing and talking about these challenges we can have idea on how to address them”.